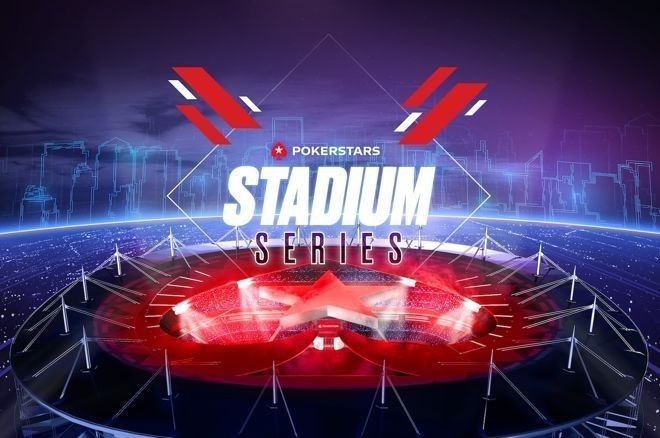 On Tuesday, the four-week-long PokerStars Stadium Series came to a sizzling conclusion with three Freezeout Grand Finals, with buy-ins of $5,200, $530, and $55, playing out their respective final tables. In the end, the “vamoooo” echoed across the digital waters with two Brazilians claiming the top spots in the Medium and High finals.

Let’s check out who were among the big winners on the final night of the Stadium Series.

In just under five hours, the last nine players out of a field of 971 entries in the PokerStars Stadium Series Freezeout Grand Final – High $5,200 NLHE have been whittled down to a champion and it was Brazil’s Fernando “fviana” Viana that came out on top. Viana secured the top prize of $721,235 after striking a deal with eventual runner-up Vlada “Vlada2018” Stojanovic ($553,932) and third-place finisher Maxime “Daghemuneguu” Chilaud ($570,220) as they battled fiercely for two hours after the numbers were agreed to.

Viana has been a well-known pro on the Brazilian poker scene for several years and currently represents the 4bet Poker Team. His best result on the live circuit thus far was a third place in the 2019 WSOP Event #56 $1,500 NLHE Super Turbo Bounty for $116,426. The top three finishers all earned a bigger payday on the virtual felt than they previously had at any live tournaments.

Featured on the final table were five players from Russia and one from Belarus, however, they were all gone by the time the deal was struck. The only known alias belonged to Sergei “Futti18” Koliakov, who finished in 5th place for $224,249.

The final hand was a setup of epic proportions with Viana turning a straight while Stojanovic turned a set. There were a lot of similarities with the $530 Medium tier, as there was a three-way deal with a Brazilian victory as well and also ended with a setup hand.

Check out full blow-by-blow coverage of the Grand Final – High!

It wouldn’t even take four hours for the final table of the PokerStars Stadium Series Freezeout Grand Final – Medium: $530 NLHE to come to an end with Brazilian grinder Caio “pessagno” Pessagno claiming the victory over Alexandru “JustPray” Marcu heads-up. They agreed on a deal three-way with “RB Tiger” as the third player for Pessagno to walk away with the biggest share of the $2,117,000 prize pool which was created by the 4,234 entries. Pessagno won $266,006 for his efforts over the past three days.

The former PokerStars Team Online member scored his biggest online cash in this event as his previous personal best on PokerStars came when he finished in second place back in 2013 in a Super Tuesday for $66,548. Marcu is also not new to the online poker felt with over $1,000,000 in online cashes.

In the final hand of the night, Pessagno called Marcu’s raise preflop and flopped a straight flush. He check-called Marcu’s continuation-bet who had hit a set of aces. They both checked through the turn when Marcu improved his hand to a full house for Pessagno to check-raise the bet of Marcu. Marcu then shoved to see Pessagno call for the tournament to be over and done with.

Read back how Caio Pessango won the tournament in the PokerNews live reporting section.

This concludes the PokerNews coverage for this event. Check out the Stadium Series live reporting hub for more coverage and articles about PokerStars’ latest series. 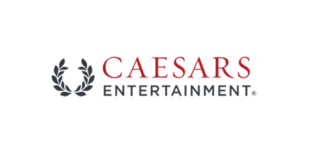 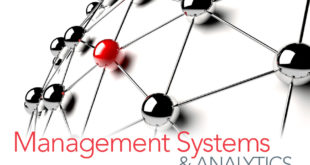 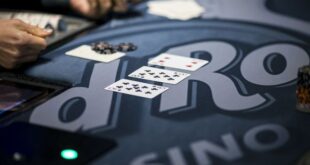 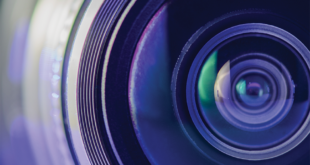