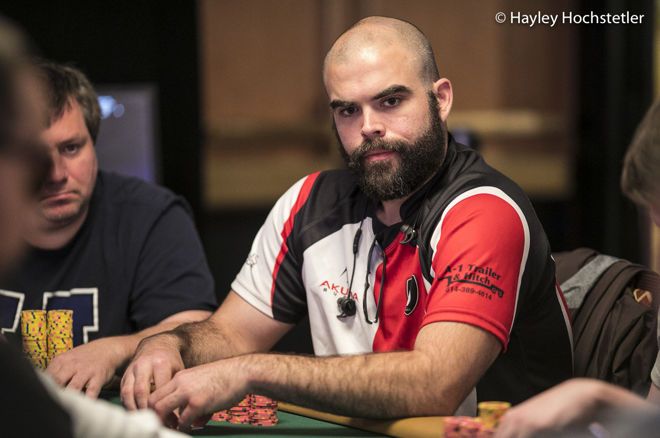 After 11 hours of play, it was Nick “shadowjacker” Guagenti emerging victorious to the tune of $305,433.36 and his first gold bracelet.

Guagenti, who hails from Ohio and will turn 36 on August 15, is a longtime poker pro with results dating back to 2006. In the live realm, he’s amassed more than $1.3 million in tournament earnings, including a career-best $153,548 for winning the 2014 Queen City Classic Main Event in Cincinnati.

There’s still some events left as part of the WSOP.com portion of the WSOP Online. The PokerNews live reporting team is on top of all things WSOP. Don’t miss a beat!

The first elimination at the final table was that of 2015 WSOP Main Event sixth-place finisher Tom “.beast.” Cannuli, who actually won an online bracelet back in 2017. Cannuli fell after running ace-six into the ace-jack of Brian “BD_out” Deutschmeister.

James “DanFriel” Gilbert then bowed out in eighth after losing queen-nine to the ace-queen of Matthew “EarvinMagic” Parry, who began the final table as the chip leader. From there, Deutschmeister got lucky with ten-eight to bust Rory “peeeeeeeeeno” Brown, who got his short stack all in preflop with ace-jack. Brown flopped an ace, but Deutschmeister turned a flush for the win.

Vinny “brownmagic” Pahuja and Ari “philivey” Engel then both flopped top pair of queens, and the former got his short stack all in only to see he had a kicker problem against the latter. It didn’t get resolved and Pahuja was eliminated in sixth place.

Bracelet winner Ryan “toosick” Tosoc ran fours into Parry’s sevens to bring the field down to four, and then Deutschmeister followed him out the door when his king-ten failed to outdraw Parry’s ace-four.

The final three jostled for a bit before Engel grew short and shoved the small blind with six-nine only to get called by Guagenti, who had ace-nine in the big. The better hand held and that saw Guagenti take 13.1 million chips into heads-up play against Parry, who had 9.2 million.

The tournament came to an end when Parry got his chips all in after flopping top pair of sevens only to see Guagenti roll over the flopped nuts with a seven-high straight. The turn left Parry drawing dead and he had to settle for second place and a $189,192.69 consolation prize.

The next tournament on the schedule – Event #30: $500 NLH Senior’s Event – will take place at 3 p.m. PDT on Thursday. The PokerNews Live Reporting Team will once again be reporting all the action, so be sure to tune in then to see who captures the next 2020 WSOP bracelet!

The first step in getting set up to play on WSOP.com is to download the client. You can do so for both mobile (Android and iOS) and desktop (Windows 7 or higher and Mac OS X 10.6.8).
To get the correct version of the client, use the links below: 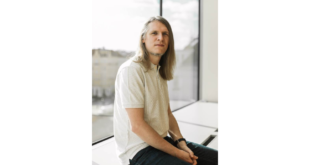 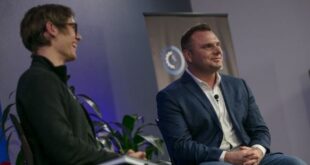 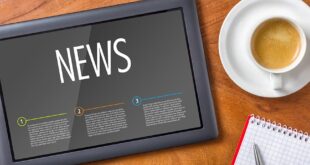 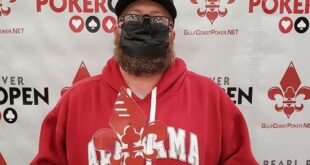