Based on the beloved Paramount Pictures’ comedy franchise, ANCHORMAN is a five-reel, 25-line video slot game that boasts a three-level Near-Area Progressive. The central game feature is the engaging Big Bonus Filmstrip Stop featuring Ron Burgundy and the rest of the comical Channel 4 News team. If the filmstrip stops on a character, a bonus game starring that character is triggered.

The options for the character bonus games include the Champ Kind Free Games, where Whammy symbols on the reels advance players up an award ladder; Ron’s Giant Free Games, in which the reels expand to 20 lines; the Sex Panther Pick feature starring Brian Fantana; and Brick’s Weather Wheels which awards credits and the chance to advance to another wheel level that awards even higher credit amounts or a multiplier. The action never stops in this highly entertaining game.

“ANCHORMAN has woven its way into our culture, often referred to and quoted, it has proven to be an excellent story to base a slot game on,” said Derik Mooberry, executive vice president and group chief executive of gaming for Scientific Games. “Our development team worked diligently to stay true to the films and incorporate the comical nuances and favorite scenes. We are certain that players and fans will be laughing in their seats, captivated by this highly entertaining game.”

ANCHORMAN: THE LEGEND OF RON BURGUNDY will soon be available in various jurisdictions throughout North America. 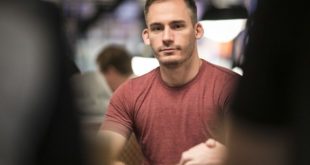 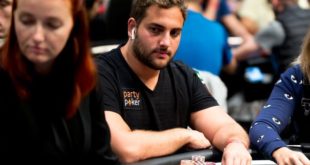 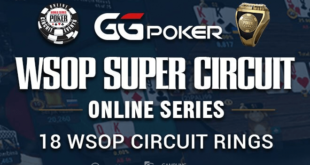 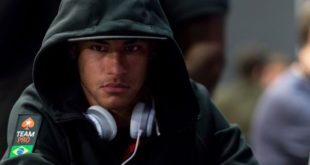