Southampton talisman deserves his chance on the mainstage

It’s been a memorable year for Danny Ings and Jack Grealish. One game in and the pair have already helped their respective teams – Southampton and Aston Villa – to crucial wins in the Premier League. Ings’ contribution for Saints proved to be the only goal of the game as the south coast outfit stretched their unbeaten run to four matches in the top-flight, beating an extremely poor Tottenham side 1-0 at St Mary’s.

The former Liverpool man has been one of the standout performers in the Premier League this term, with his New Year’s Day strike taking his tally to 15 goals in all competitions and 13 in the league – remarkable considering how poor Southampton have been up until a few weeks ago. The Saints have now risen to 12th in the table and have bridged the gap between themselves and the relegation zone to a healthy five points. 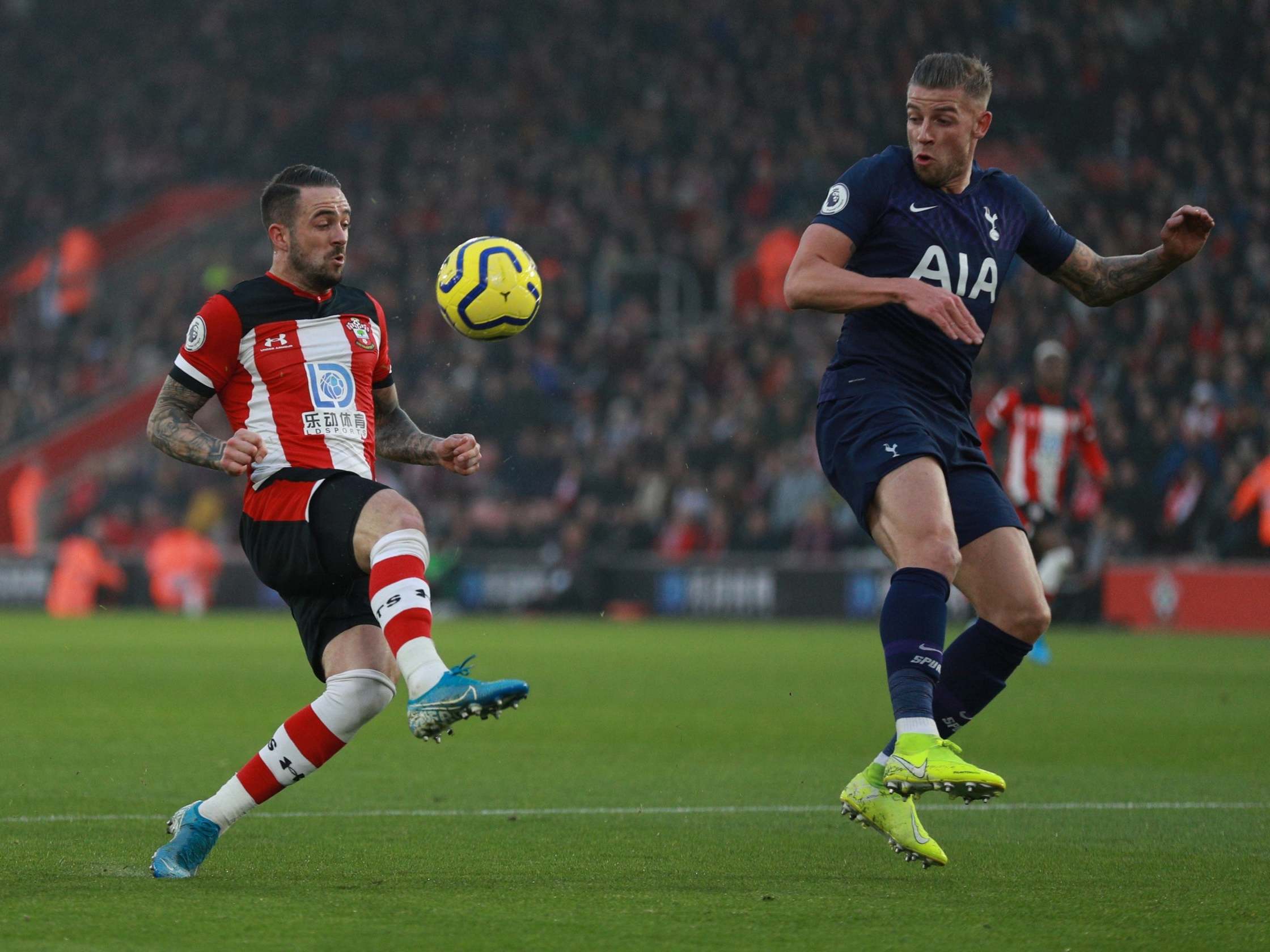 Although the job is far from complete, it is a hugely promising step in the right direction and the players and manager deserve huge credit for their recent performances. None more so than the club’s talisman, the Hampshire-born Danny Ings who has led the line with pride and passion and been the ultimate difference in front of goal. Ings is among the country’s top goalscorers this season, with Leciester’s Jamie Vardy the only English player to have notched more so far (17).

The 27-year-old has scored two more goals than Harry Kane, one more than Tammy Abraham and eight more than Callum Wilson – the current third-choice attacking option in Gareth Southgate’s England squad. This is damning proof that he should be getting another look in for the national side ahead of this summer’s European Championships; should he continue to find the net for the invigorated Saints in 2020, there is simply no way that the Three Lions boss can ignore him.

Ings was initially priced up at 10/1 to make the cut this summer but his performances of late have seen those odds slashed to as low as 5/2 with certain bookmakers. You can still get him at 7/1 to earn a recall later this year, though, that’s with bet365.

There is also now a huge case to be built around Aston Villa playmaker Jack Grealish. The 24-year-old faces stiff competition for a place in the senior England set-up due to the amount of attacking midfielders currently available to manager Gareth Southgate, but is really blossoming at the moment and, like Ings, is making himself impossible to ignore with his continuously glimmering performances. Grealish stole the show against Burnley on New Year’s Day as the Villans obtained a crucial 2-1 win away at Burnley – scoring and assisting once – and has been Villa’s most important player in their fight for survival this season.

With James Maddison, Mason Mount and Dele Alli all currently ahead of him in the pecking order for England, Grealish has his work cut out breaking into the senior side for the first time in his career, but it now looks likely that he will be rewarded for his hard work when the Three Lions take on Italy and Denmark in friendly matches at the end of March.

Few would disagree that Grealish deserves his chance to jump from under-21 starlet to a fully capped international and should he continue with his current form, he could be a massively valuable asset for us in the summer.

Grealish was priced at odds of 4/1 to earn call-up back in September but is now just 6/4 to be selected for the Euro’s squad this year, which is all down to his hard work and fantastic form in recent months. A double for both Ings and Grealish to make the England squad for the 2020 European Championship’s is priced at 19/1 with bet365 – based off current events, that seems as though it could be a pretty decent bet.