Liverpool have been nothing short of unbelievable over the previous two seasons, it has to be said. Love or hate the Reds, there is no denying that they are by far the most complete team in Europe as things stand and are a joy to watch on a weekly basis – even if you will only admit that to yourself and never aloud.

Currently 13 points clear at the top of the Premier League, Liverpool are yet to lose a top-flight match this season. They have taken 58 points from a potential 60 thus far, and look good value to continue with this rich vein of form until the campaign draws to its closure in May. The Reds’ Under-23s beat fierce rivals Everton in the FA Cup on Sunday – highlighting their strength in depth – while they still also find themselves among the favourites to win the UEFA Champions League for a second consecutive season after being drawn against a beatable Atletico Madrid in the last-16 next month.

Jurgen Klopp and his bullishly dominant team have all but won the Premier League already, securing their first domestic league title in 30 years; few would argue that it is well deserved. But, is that to be the limit of the club’s success? It is difficult to believe so. Still in the FA Cup and Champions League, there is an overwhelming feeling that Liverpool will clinch a double – or perhaps even a treble – this season, but which still remains to be seen.

BetVictor have priced up a number of Liverpool-related specials, which you can check out below. Unsurprisingly the Reds are as short as 1/40 to win a major trophy, so we haven’t bothered mentioning that bet.

Mo Salah has been one of the standout performers in the Premier League throughout the last two-and-a-half seasons. The flying winger finished as the division’s joint-top goalscorer last term on 22 goals and currently has 10 to his name this time out. BetVictor are offering odds on the Egyptian to finish the campaign on 25+ goals (9/4).

Like Salah, Sadio Mane is one of the first names on the Liverpool teamsheet each week, so obviously has the best chance of bagging the most goals each season. The Senegal international has gone from strength to strength for the Reds since joining the club from Southampton in 2016, and last season joined his teammate Mo Salah as the Premier League’s top goalscorer after netting 22 times throughout the course of the domestic campaign.

This time around, Mane has seemingly picked up exactly where he left off and now has 11 league goals to show for his efforts at this midway stage of proceedings. If you think Mane will continue with his impressive form, BV are offering odds of 7/2 for him to notch 25 or more this term. 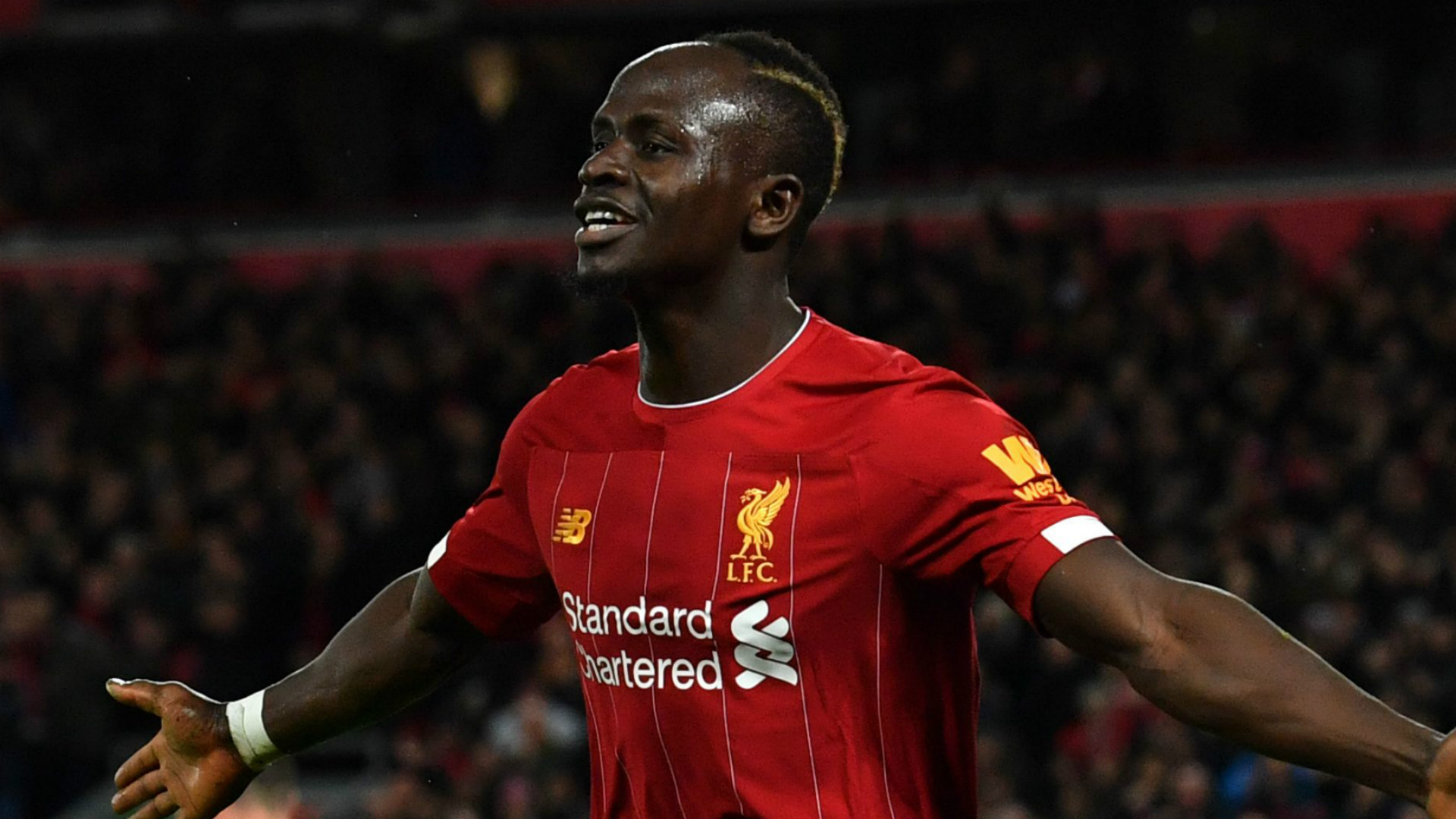 Liverpool to go unbeaten in the Premier League – 4/1

No Premier League side have gone through a whole season unbeaten since the days of Arsenal and their Invincibles, however Liverpool are on course to do it this season. After their performances throughout the opening half of the campaign, where the Reds have decimated almost everything in their path, it’s difficult to see anyone getting the better of them. BetVictor have them priced up at 4/1 to go through the whole season unbeaten, which could prove to be a shrewd bet with their current form taken into account.

To win the Champions League and Premier League – 9/2

This bet is an interesting one. 9/2 seems incredibly short for a team to win the two biggest prizes in club football, though when you think about Liverpool’s dominance in the Premier League this season and Europe throughout the past two seasons (back-to-back finals, winners last term) it does add a bit of clarity to the situation. Whether or not they can retain this level of performance in both competitions remains to be seen – with potential injuries hindering their planned progression – though as things stand it does seem a more than achievable objective. The Reds are currently priced at 22/1 to do the treble, too.

Manchester City’s season in 2017-18 will take some beating. The Sky Blues won the league at a canter, losing just twice and obtaining 100 points – the most amount from any Premier League-winning side. Pep Guardiola’s dominant team almost replicated it last season but fell just two points short, though it was still an unbelievable achievement to clinch back-to-back league titles with such a high points total.

Liverpool have 18 games left to break City’s record from two seasons ago. If the Reds win each of those remaining league games, they’ll finish the campaign on 112 points – meaning that, theoretically, they could drop 11 points from now until May 17th and still surpass the Cityzens achievements in 17-18; that really is quite something. BetVictor are offering odds of 10/3 for the Merseysiders to reach 105 points (or more) this term, which looks like a very appetising bet at the moment.